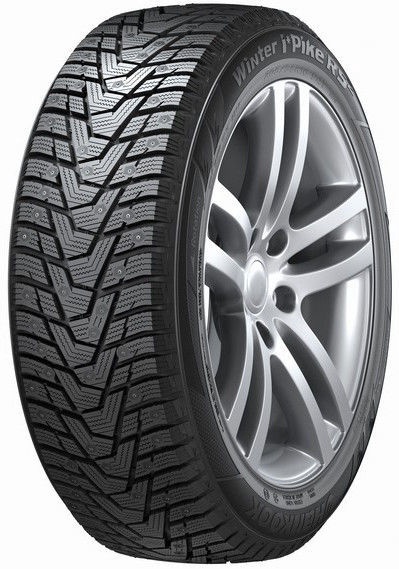 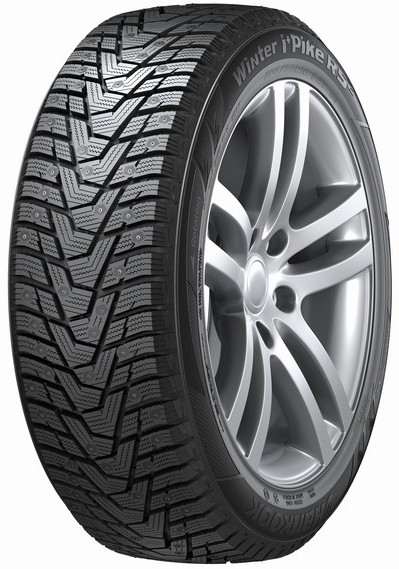 Winter tire Hankook iPike RS2, like the model is now a previous generation, is designed for cars. Characterized by improved in comparison with her coupling properties on slippery surfaces, braking performance and reliability in difficult road conditions.

Several types of lamellas
Like its predecessor, the protector of this tire contains several thousand so-called "3D slats" - narrow slots with 3-axis directional faces on vertical walls. But the form and layout of these elements have been substantially changed. The lamellas in the central part are directed at a sharper angle relative to the motion. This significantly increases the exchange rate stability on a slippery surface.

A significant part of the slits has a straightforward shape, classical for such elements. These lamellas are located in the central part at a slight angle. This solution improves the longitudinal coupling properties on the wet surface, not only forming high and long faces, but also directing water to one of the nearby drainage grooves.

Optimized arrangement of spines
The next important innovation is the arrangement of spines. The number of longitudinal rows formed by them is not 10, as before, but 12. The spikes are located closer to the center of the tread, i. E. distributed more evenly throughout its area. This solution significantly improves the stability of the coupling properties on the icy coating.

Improved drainage grooves
The tread pattern of the tire contains a large number of drainage grooves. A considerable part of them is located at an acute angle, which allows the rotation of the wheel to be used to drain water and its mixture with snow. In shoulder areas at the intersection with the transverse grooves at the protector, it becomes possible to compact and hold the snow, further strengthening the grip.