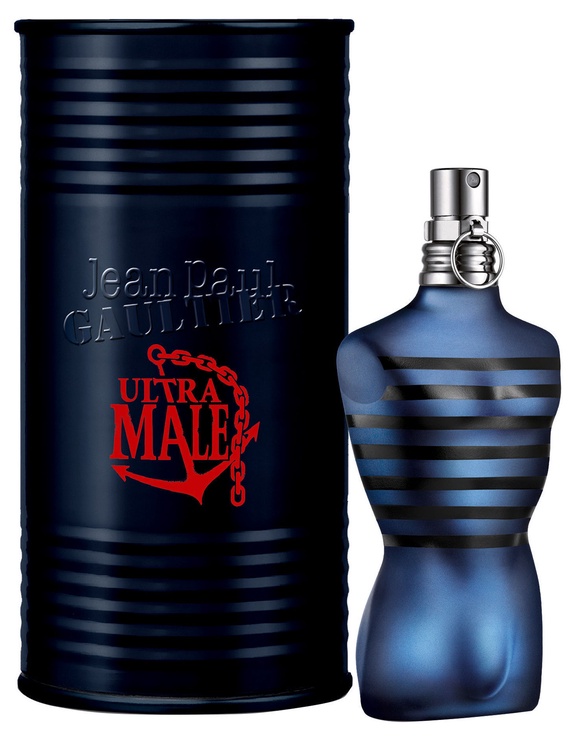 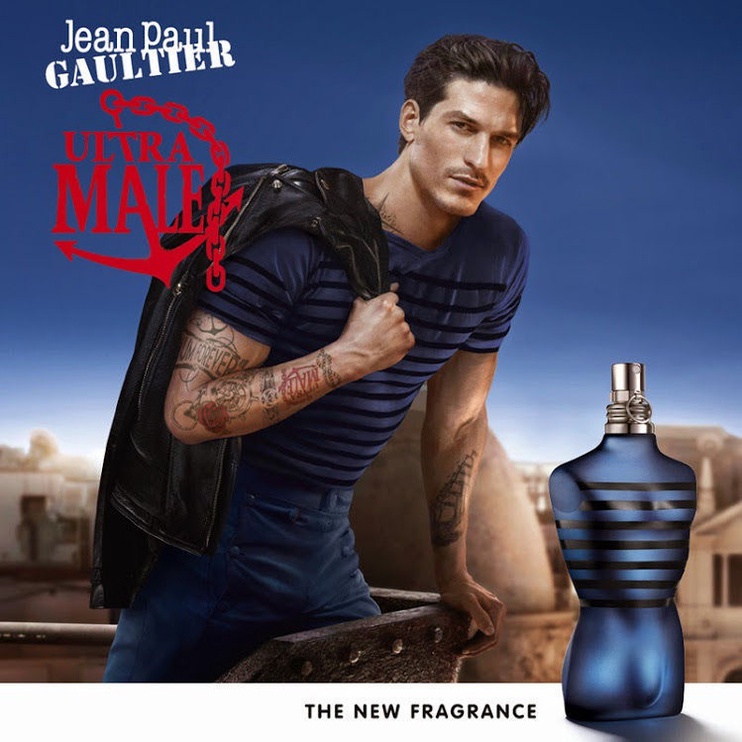 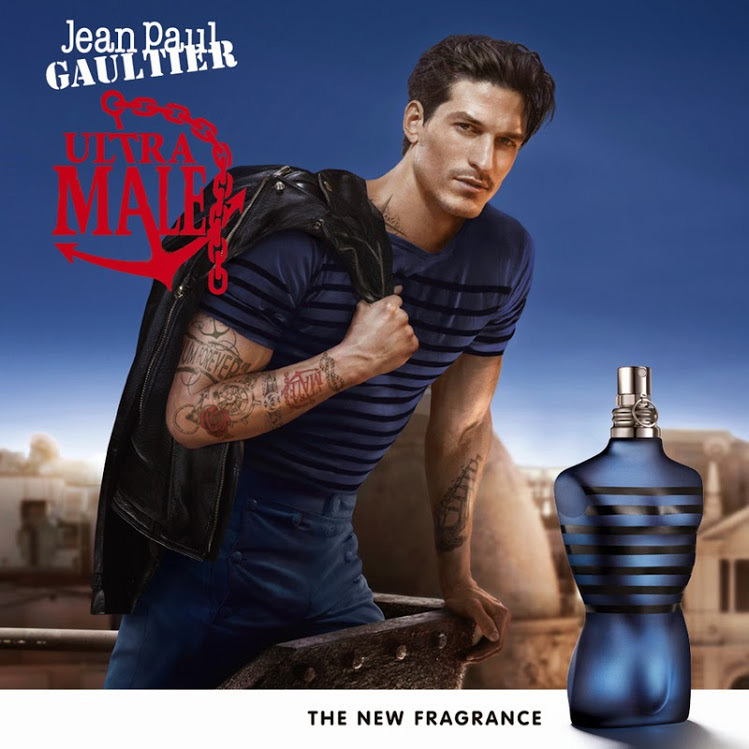 Jean Paul Gaultier launches its new fragrance Ultra Male in summer 2015. The fragrance is a reinterpretation or enhanced version of the popular original Le Male from 1995. Ultra Male, announced as masculine, intense, seductive and at the same time delicate, is supposedly built on contrasts notes and is a spicier version of the original.

It opens with citrus notes of bergamot, along with juicy pear, black lavender and mint. The heart includes spices of cumin and cinnamon, with aromatic clary sage. The base consists of black vanilla, amber and woods. It is signed by Francis Kurkdjian.

The face of the advertising campaign is model Jarrod Scott. The fragrance arrives in a characteristic torso bottle, this time colored in dark blue with black stripes. It is available as 40, 75 and 125 ml Eau de Toilette Intense.