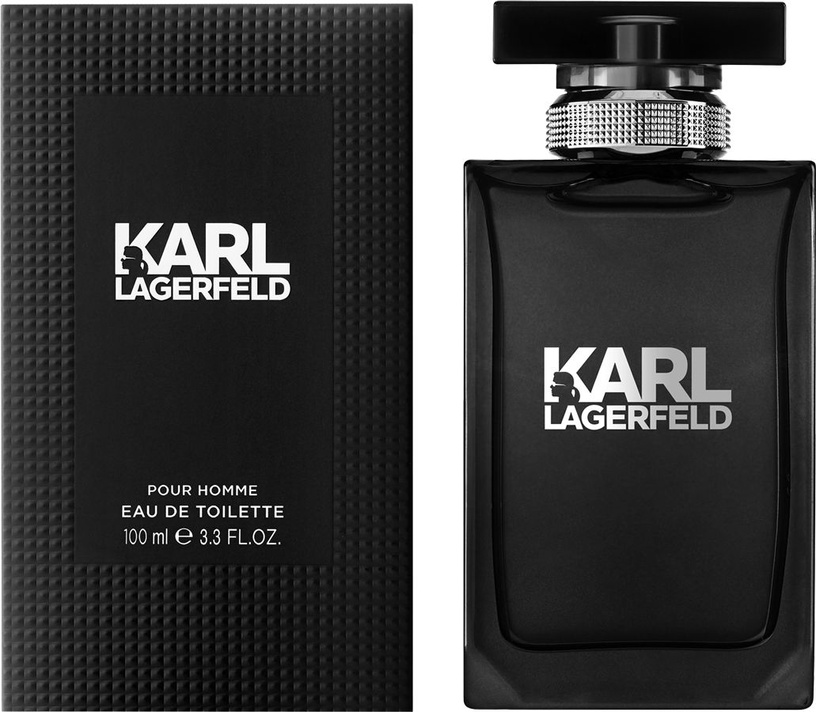 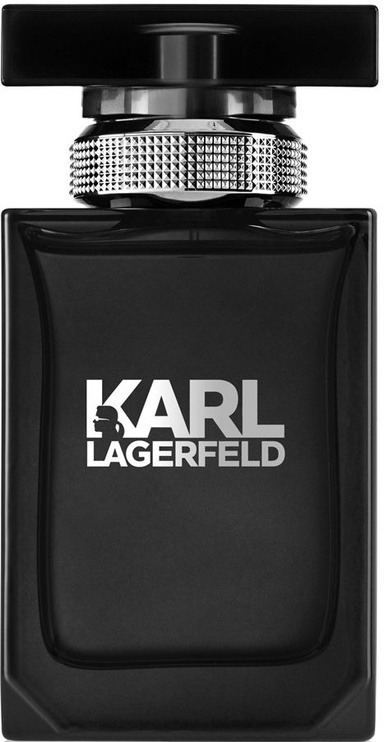 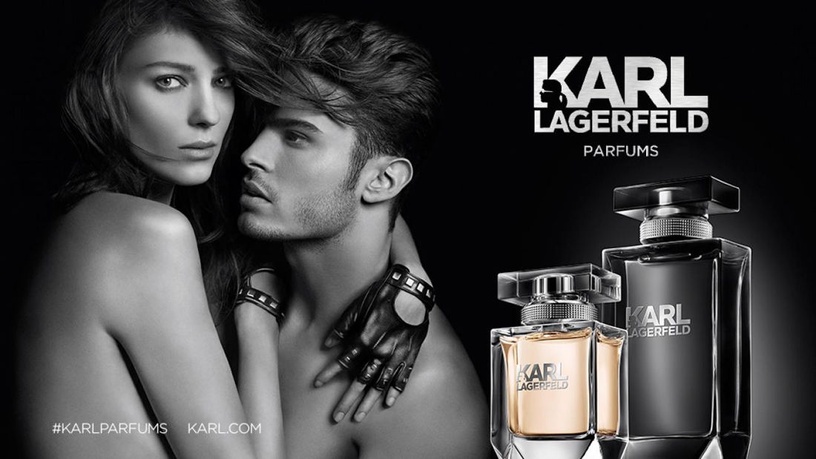 Karl Lagerfeld for Him is an aromatic - fougere fragrance that begins with fresh mandarin and lavender oil. Its heart of green apple and violet is laid on the base of amber and sandalwood.

Models of the campaign are Baptiste Giabiconi and Kati Nescher. The fragrance is available as 30, 50 and 100 ml Eau de Toilette.