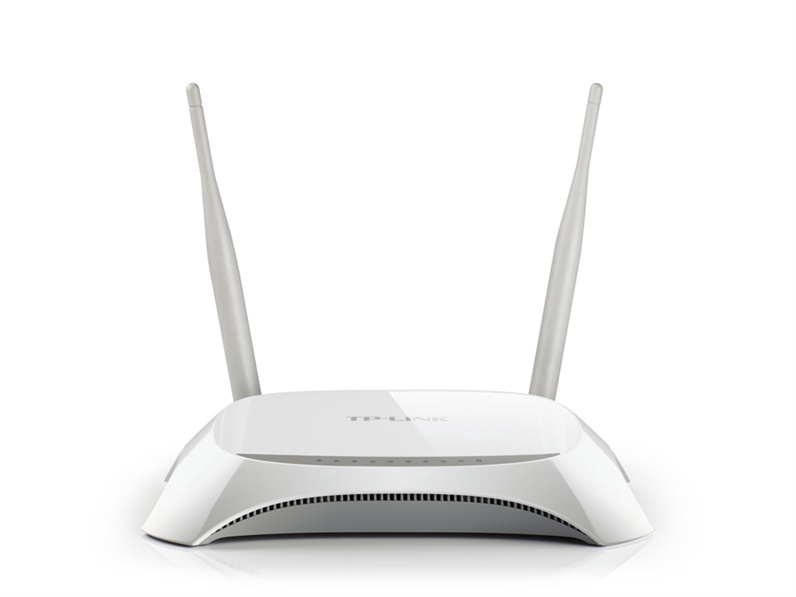 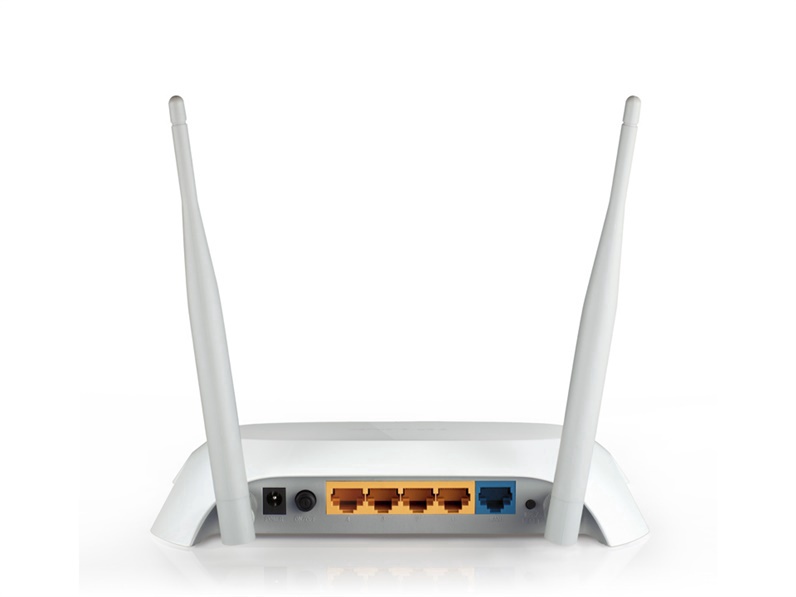 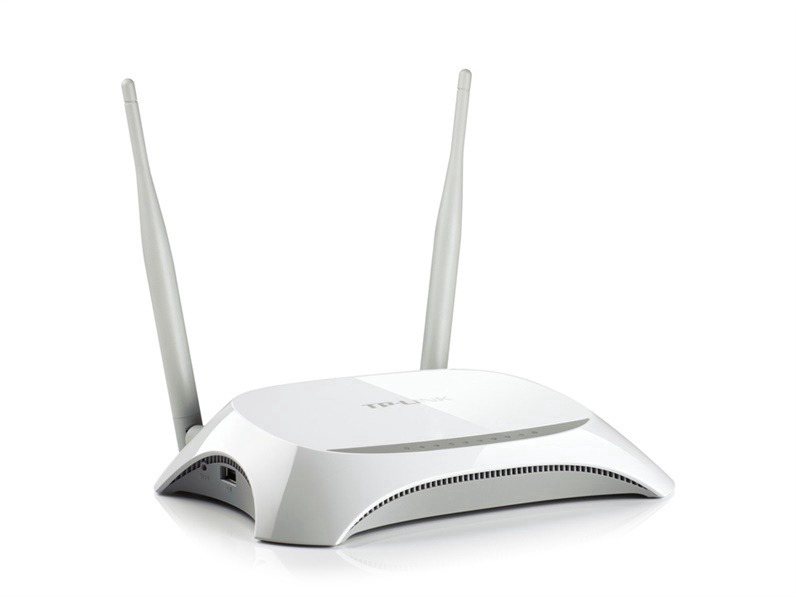 What This Product Does
Share the freedom of 3G! The TL-MR3420 3G/ 3.75G Wireless N Router allows users to share a 3G/ 3.75G mobile broadband connection with family and friends on the train, while camping, at the hotel, nearly anywhere within 3G/ 3.75G coverage. By connecting a UMTS/HSPA/EVDO USB modem to the router, a Wi-Fi hotspot is instantly established.

Tests in the Field-High Compatibility
Compatibility is the most important aspect to consider when you're selecting a 3G router. To ensure the best compatibility between our routers and the modem you would use with the router, TP-LINK has made certain that our 3G Routers are compatible with the ISPs in the regions in which they are sold. We have teams around the globe continually testing our Routers with newly emerged modems to ensure that end users can feel confident that their routers will operate flawlessly where they live and work.

Comprehensive 3G/ WAN Back-up Strategy
The TL-MR3420 stands out with its 3G/ WAN connection back-up, which keeps users online when one connection fails. TP-LINK's 3G Router provides users with both 3G Preferred and WAN Preferred back-up modes, while other brands provide one or the other. This brings users a high degree of flexibility when users are setting up the networks with considering connection costs and length of downtime.

Wireless N Speed & Range
Complying with the IEEE 802.11n standard, the TL-MR3420 can establish a wireless network with transmission speeds of up to 300Mbps, while mitigating data loss over long distances and through obstacles in a small office or a large apartment, even in a steel-and-concrete building. Above all, users can easily pick up their wireless network's signal at longer distances from the router, where with legacy 11g products they would have to be much closer.

WPA / WPA2 Encryptions -Advanced Security
In order to safeguard users Wi-Fi networks, WEP encryption is no longer strong enough. The TL-MR3420 provides WPA/WPA2 encryptions (Both Personal and Enterprise),created by the WI-FI Alliance, promoting interpretabilities and security for WLAN, to protect against almost any threat that the Internet or intruders may harbor.