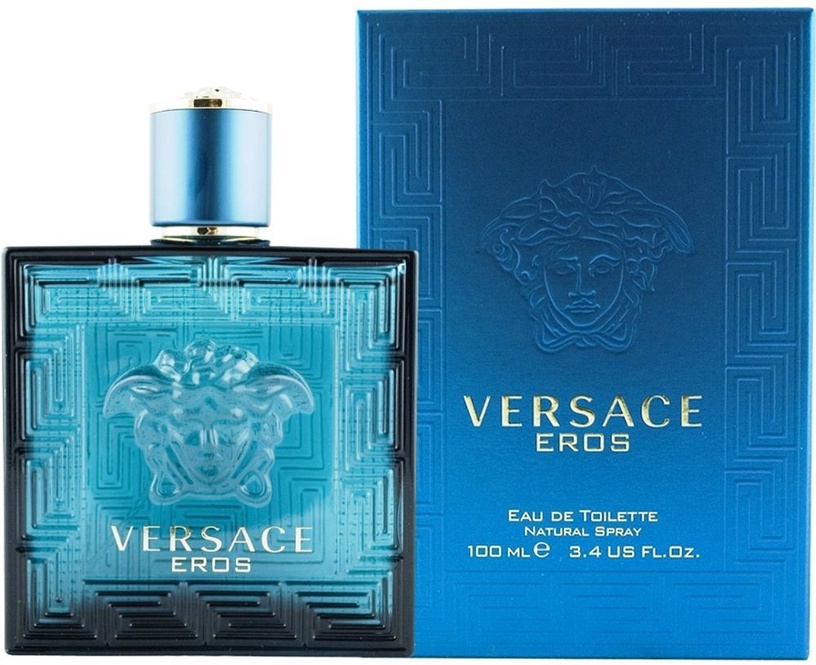 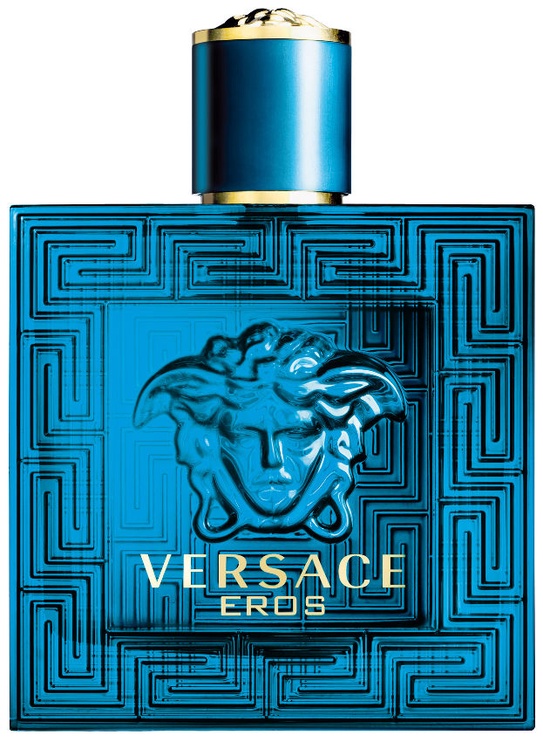 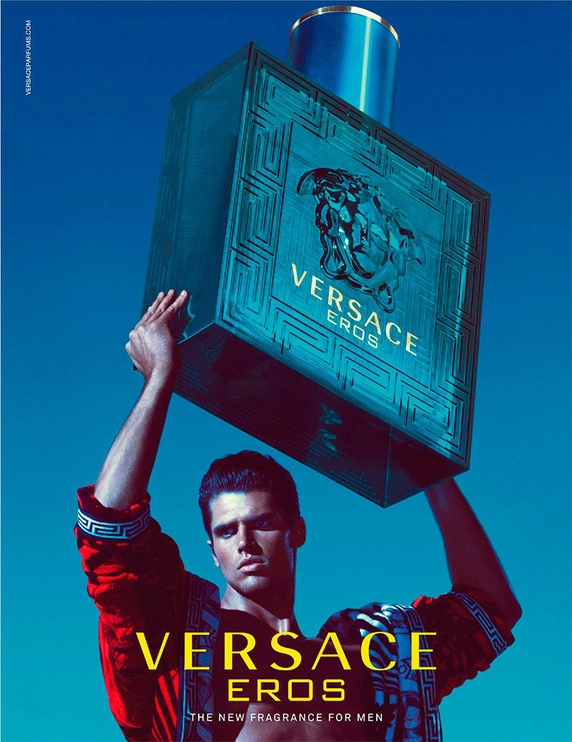 
Versace is launching a new fragrance for men – Eros inspired by and deeply connected with Greek mythology. The aim of this edition is to reveal and release unrestrained passion and to accentuate desire. The fragrance was named after Greek god of love and son of goddess Aphrodite – Eros. Inspiration by ancient Greece has lasted since the time when Gianni Versace raised his fashion empire and took goddess Medusa as symbol of the brand to adorn numerous products of the house, among them also the new flacon of men's fragrance Eros.

The new perfume Eros is the first in the past five years to be launched and aimed at men. Donatella Versace's desire was to fit the fragrance into the concept of theVersace brand and to depict style and significance of long-lasting design, quality and popularity. "Eros is truly the DNA of the house of Versace" - explains Donatella. "We have a Greek motive making us think about ancient Greece, antiquities and mythology, while turquoise color represents the Mediterranean. That is Versace!"

Eros was created by Aurelien Guichard of Givaudan and it was announced as fresh, woody and slightly oriental. The fragrance includes mint oil combined with green apple and Italian lemon. Warmth is provided by tonka mixed with Venezuelan ambroxan and geranium flowers giving a fougere twist to the fragrance this way.

Flacon of the new fragrance for men Eros is created of turquoise color glass with head of Medusa on the body of the bottle and on its top. The fragrance is available as 50 and 100 ml EDT, along with accompanying perfumed body care products. Face of the advertising campaign is Brian Shimansky, while photographers are Mert & Marcus. Donatella wanted a man-gladiator for the new campaign, who is fighting for what he wants, fighting for his goals. "This is a fragrance for a man who is his own master. He is a hero: a man who defends their ideas and goals." - stated Donatella Versace. The fragrance premiered at TFWA 2012 in Cannes.