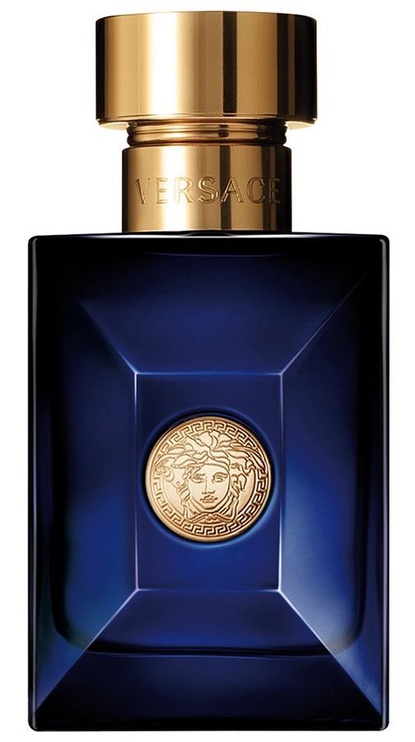 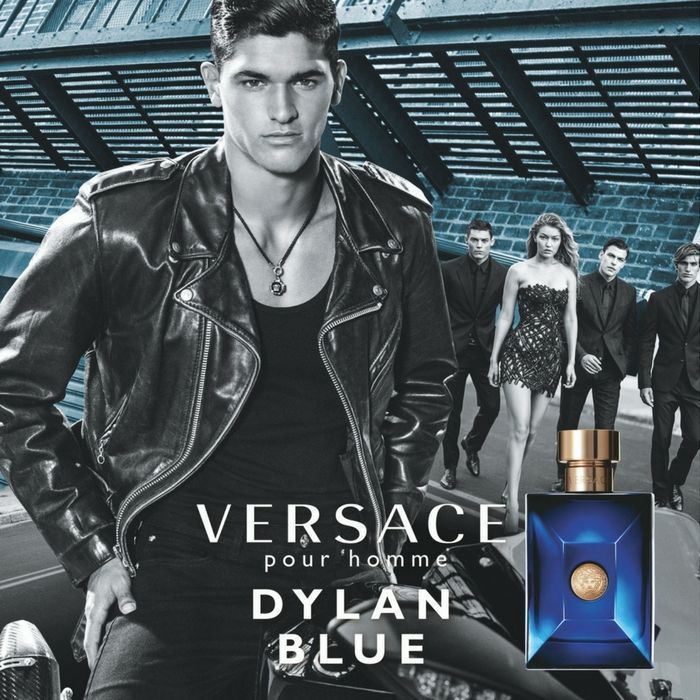 In late July 2016, Versace launches Dylan Blue, a new fragrance from the Versace Pour Homme collection under the license of Euroitalia, which includes the original from 2008 and the Oud Noir edition from 2013.

Its aromatic, woody - fougere composition with fresh aquatic notes, Calabrian bergamot, grapefruit and fig leaves at the top, develops with a heart of violet leaf, papyrus wood, organic patchouli, black pepper and ambrox. Mineral musks, tonka bean, incense and saffron wrap the composition up and give it a fougere vibe.

The bottle with clean lines comes in dark, Mediterranean blue with a golden cap and a golden Medusa seal. The fragrance is available as a 30, 50, 100 and 200 ml ml Eau de Toilette with an additional after shave lotion, deodorant and bath & shower gel.